Today there is a growing preference for energy that is secure, clean and affordable – that is advanced energy. The Arkansas Advanced Energy Association (AAEA) represents the companies and professionals who are helping to modernize the U.S. domestic energy market and address growing global energy demand.

The development of innovative technologies to help meet America’s energy demands has allowed the emergence of an advanced energy sector that now accounts for the employment of more than 25,000 Arkansans, according to a study released by the Arkansas Advanced Energy Foundation (AAEF) in 2015. About 770 companies report annual sales of more than $1.7 billion and employe about 16,000 workers. Another 9,300 advanced energy jobs in related industries that account for $1.1 billion in sales brings total impact of advanced energy on the Arkansas economy to 25,300 workers and $2.8 billion in output, according to an analysis by the UALR Institute of Economic Advancement.

Advanced energy CEOs told AAEF that they are planning to increase employment in the next few years ranging from 20% among companies with more than $1 million in annual sales to 30% among smaller firms. At the same time, they expressed concern about potential barriers to future growth, with workforce preparation being their number one concern. Lack of education and training were most commonly referred to as workforce preparation issues.

In addition, company leaders said they are concerned about any potential rollback of state and/or federal incentives that emerging technologies depend on to level the playing field with traditional energy sources and to encourage energy customers to break from the status quo. Both workforce education and a level playing field for advanced energy companies are priorities of AAEA. 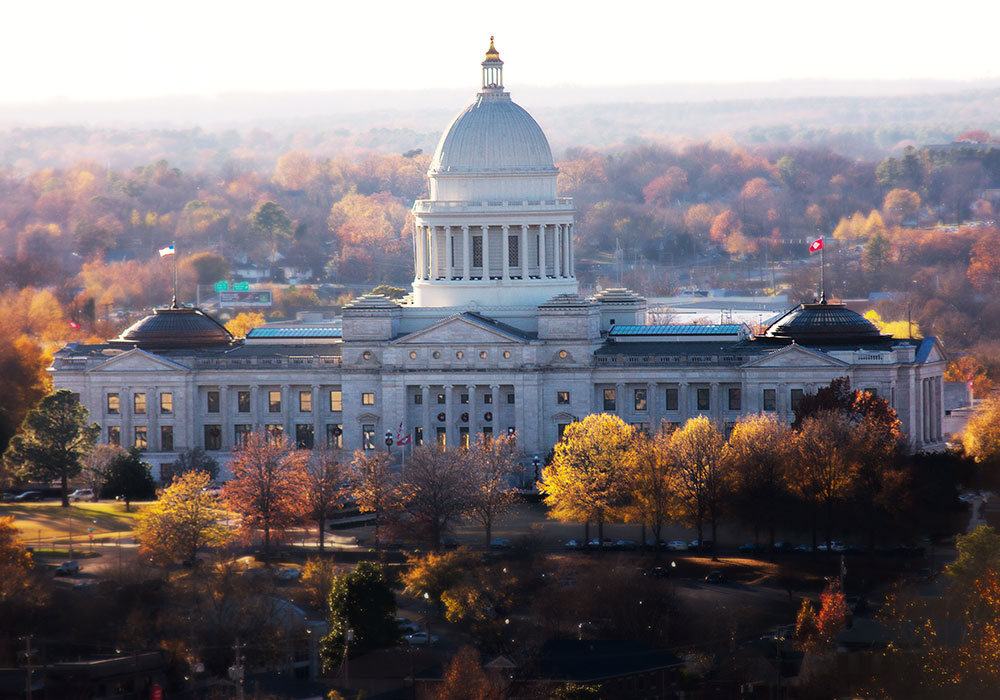 AAEA continues to influence the state’s energy policy landscape focusing on initiatives that will expand business opportunities for Arkansas Advanced Energy companies. See below for AAEA’s policy priorities for 2019. 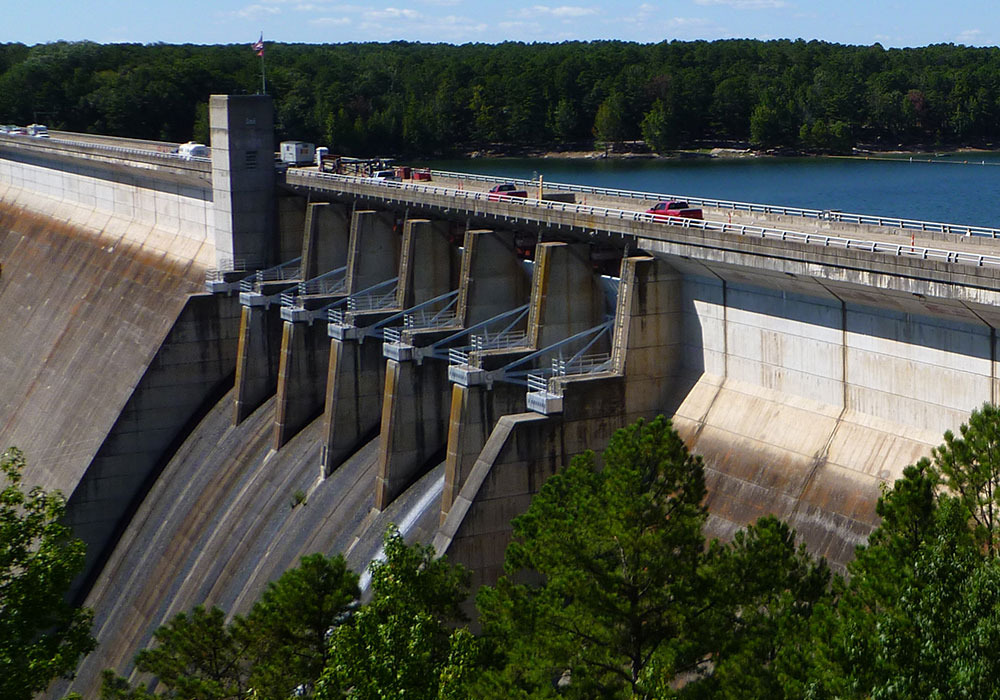 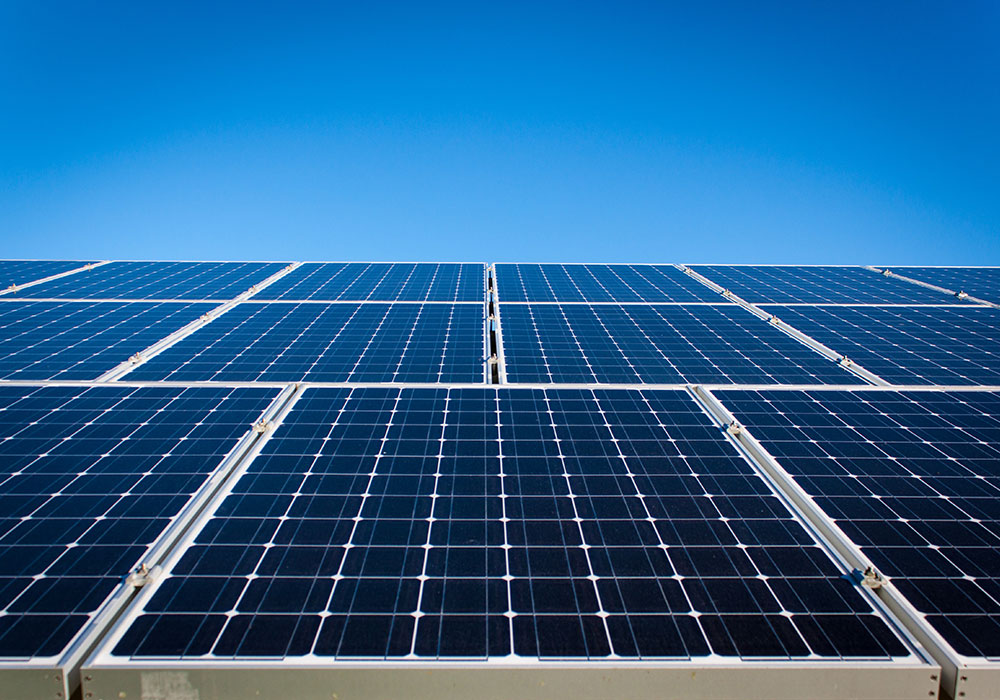 HOW TO GO SOLAR: The Solar Energy Industries Association (SEIA) “Residential Consumer Guide to Solar Power” is intended to provide clarity and understanding to consumers in going solar. With solar still a new energy choice for many homeowners, it’s very important that consumers have tools like this at their disposal.

END_OF_DOCUMENT_TOKEN_TO_BE_REPLACED

No rate change for residential solar